I've been busy lately with trips to Salt Lake City and the Grand Canyon.  First I went to Salt Lake and attended the Parliament of World Religions, ten thousand people from around the world, people from every faith imaginable.  It was spectacular.  There were days of panels and meetings but also sacred moments from many traditions.  I went to explore and to seek new opportunities to show my work but of course I brought my camera with me and when the singing or dancing or rapt moments happened I made a few pictures.  here's the link - http://andyromanoff.zenfolio.com/parliament and here's some pictures. 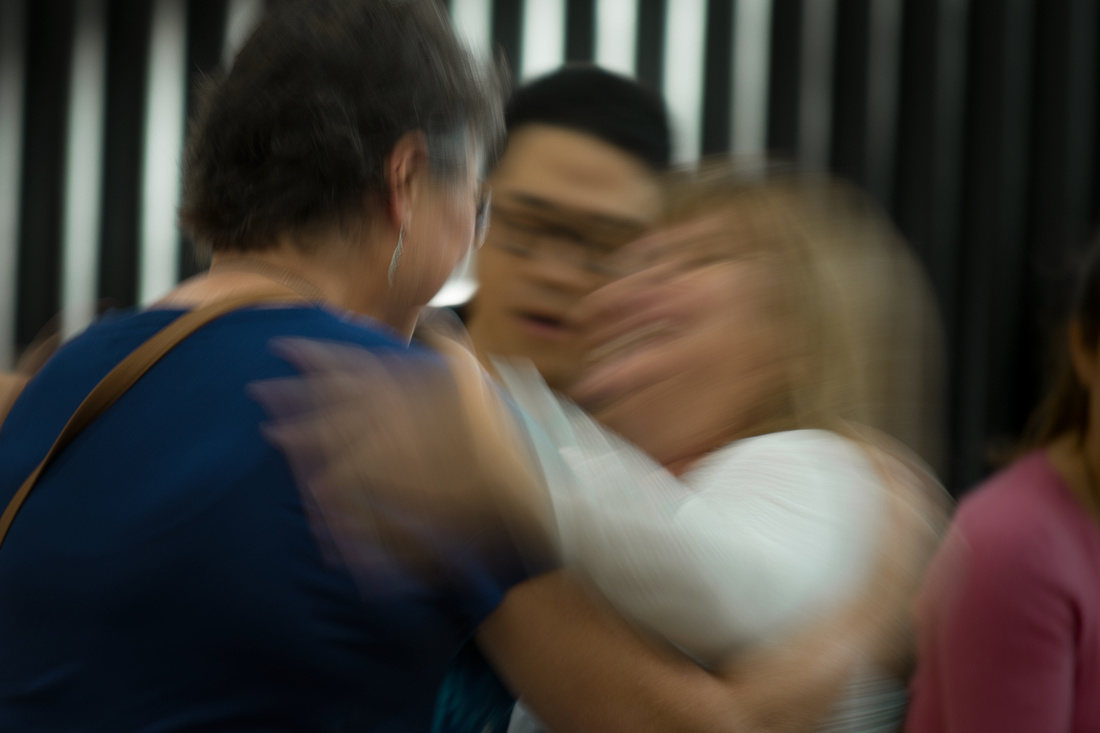 And the making of Sand Mandalas 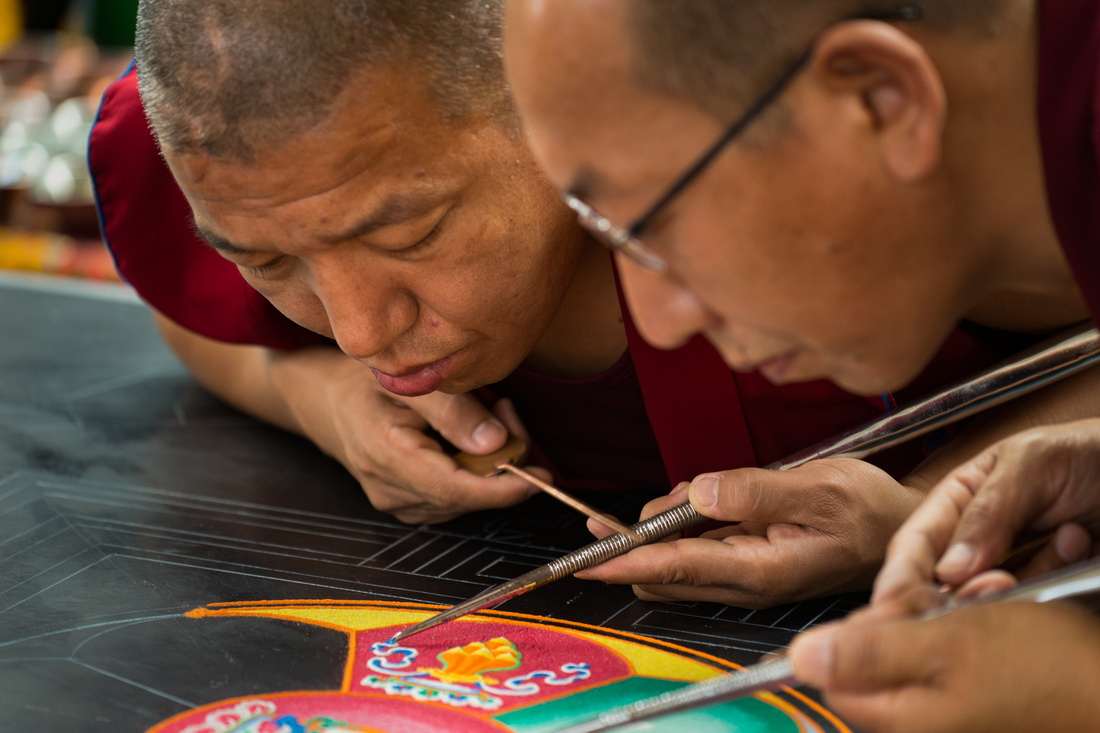 Parliament of the World's Religions

And there were Angels 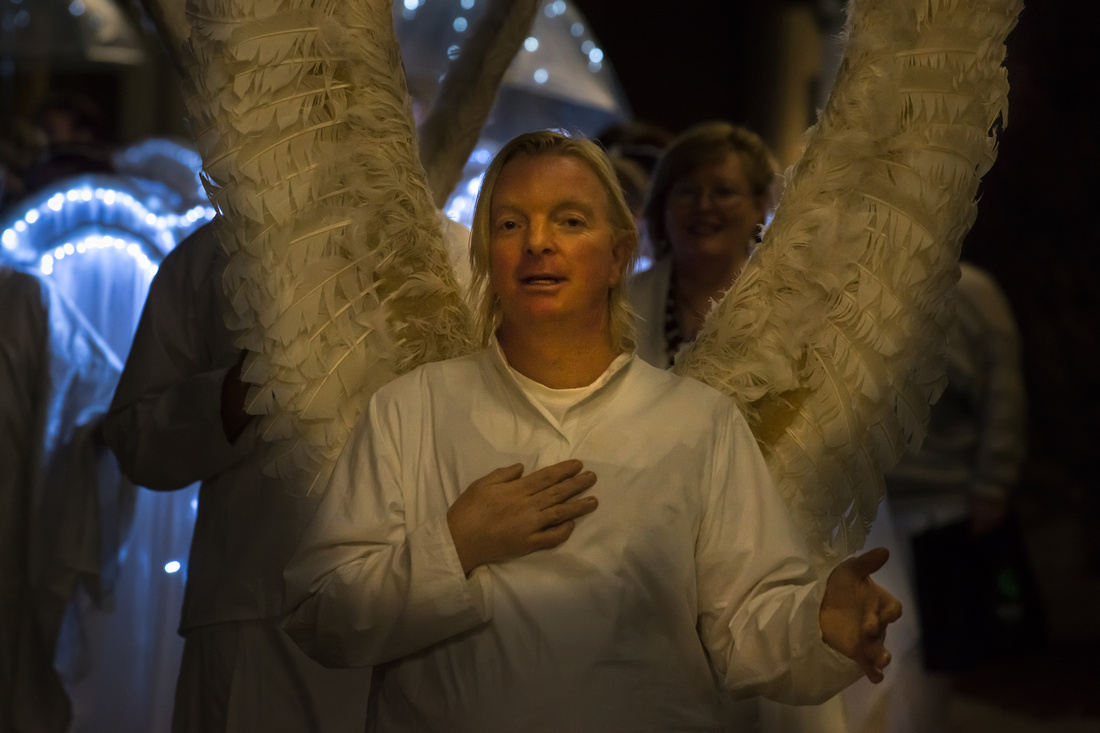 Parliament of the World's Religions - Angels in the evening 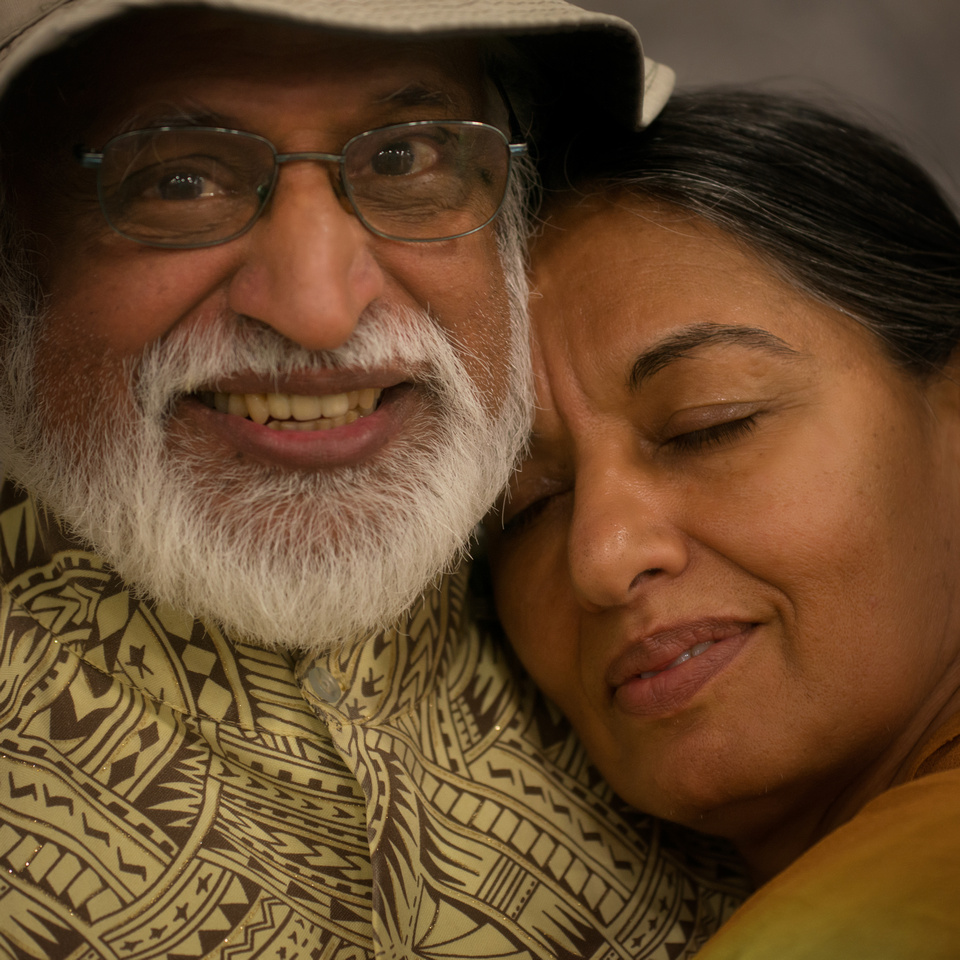 Parliament of the World's Religions - Sehdev and Aaloka

Then, just a week later Darcy and I went to the Grand Canyon to spend time with old friends.  I've been very happy just working on my 15,000 Buddhas project so I haven't felt much need to shoot other things but.....the Grand Canyon....how could I not?  So for the first time in a while I turned to the landscape and remembered what it's like to be in someplace immense and natural. How humbling.  Somewhere around the third day I was filled with the understanding of just how big I am...really, how big we all are.  Not as big as I seem in closed in spaces but not nothing either even in the vastness of nature.  Seems like just the right size between large and small when I'm paying attention:)  Pictures are here - http://andyromanoff.zenfolio.com/landscapes

A tree along the rim 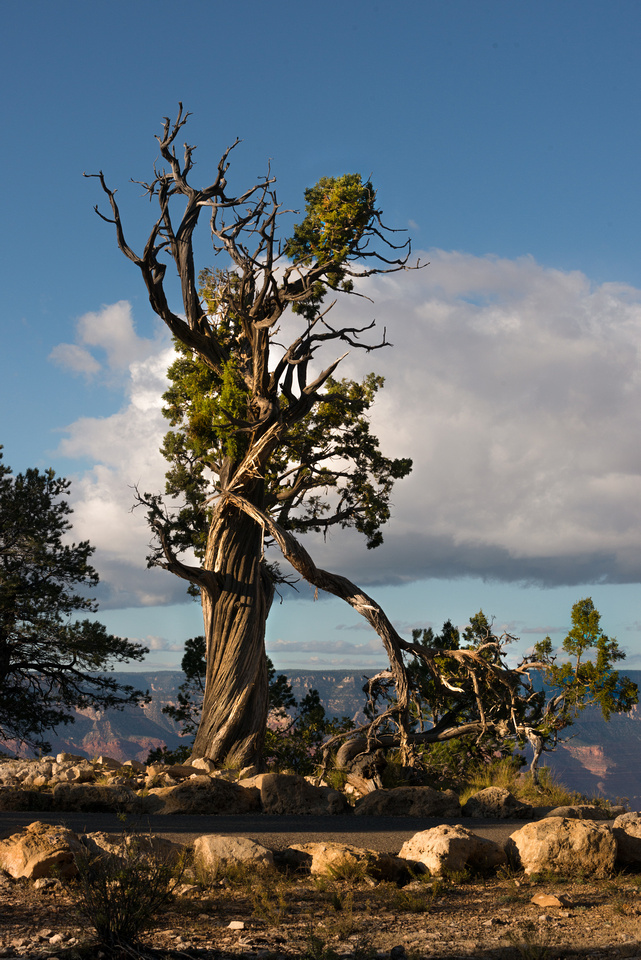 Mule Train along the trail 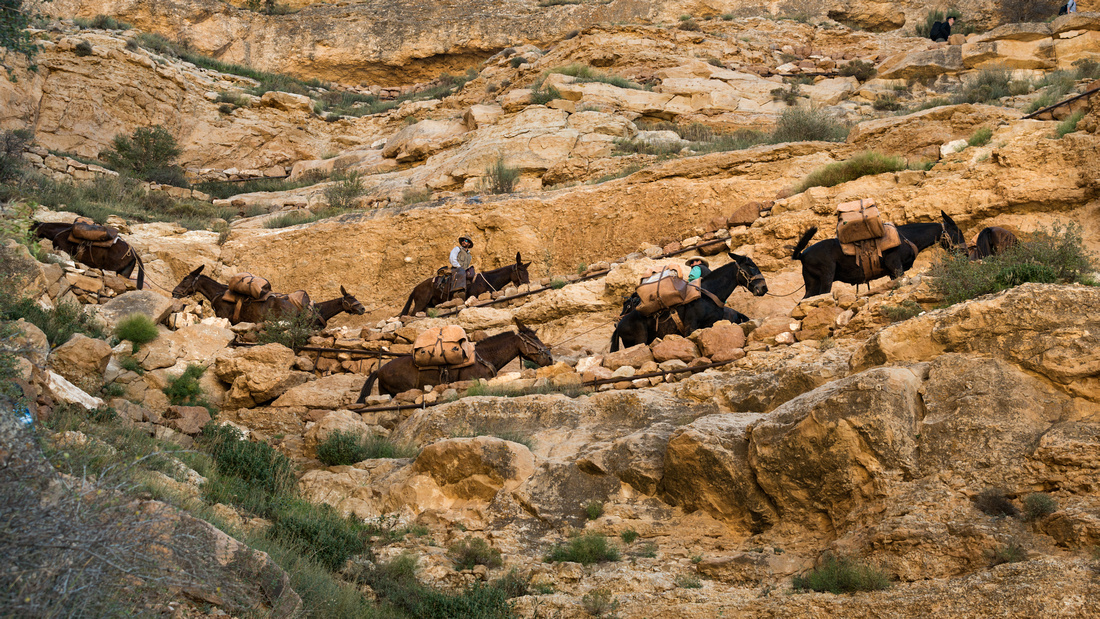