I've been shooting a lot on the 15,000 Buddhas project this summer and visiting some new places along the way.  In the last month or so I've photographed three temples, three monasteries, a wonderful personal shrine and at the Mormon visitors center in Salt Lake City.  Given that, I thought it might be time to show you a few of the images I've been making lately.  Many of the pictures I've made the last year have been close-ups, portraits.  This time I thought I might take a step back and see some more of the surroundings.

More of these pictures will be coming on-line every day at the Best of 15,000 Buddhas gallery on my website "http://andyromanoff.zenfolio.com/best"  In the next little while I'll show you the City of Ten Thousand Buddhas, the Abhayagiri Monastery and Wavy Gravy's wonderful shrine.  Stay tuned. 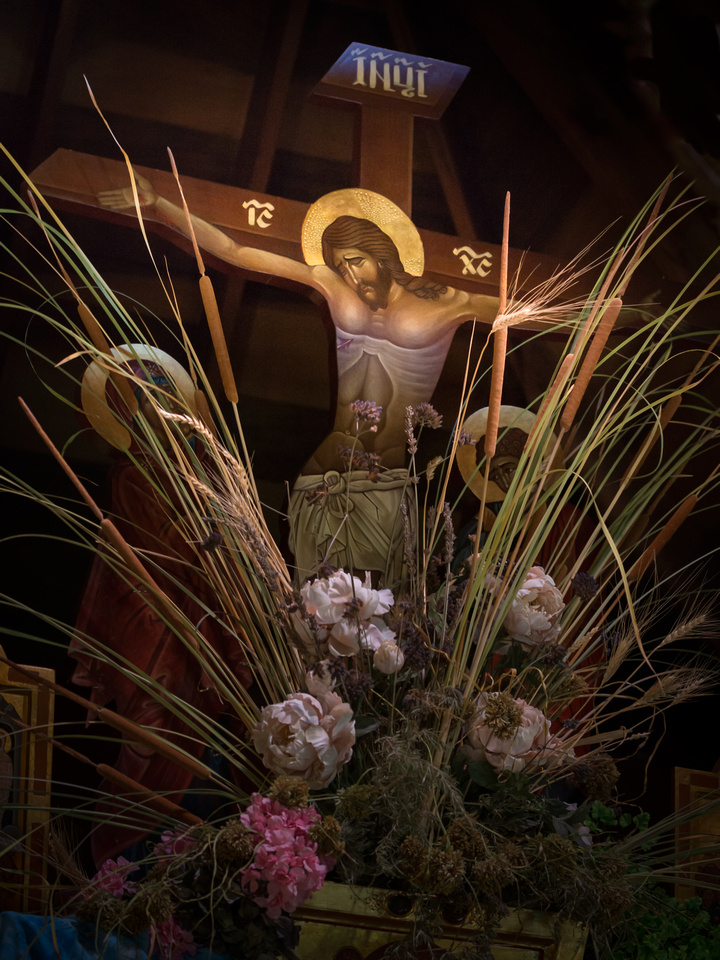 Perhaps the most unusual place I've been lately was the Holy Transfiguration Monastery not far from Ukiah, CA.  Far up a two lane road and then a little further up a winding driveway you come to what seems to be an eighteenth century Eastern European church.  It's made all of wood with spires and onion domes and inside there are beautifully painted icons.  This one sits up high at the front of the church waiting for me in the dark.  I was happy making pictures here. 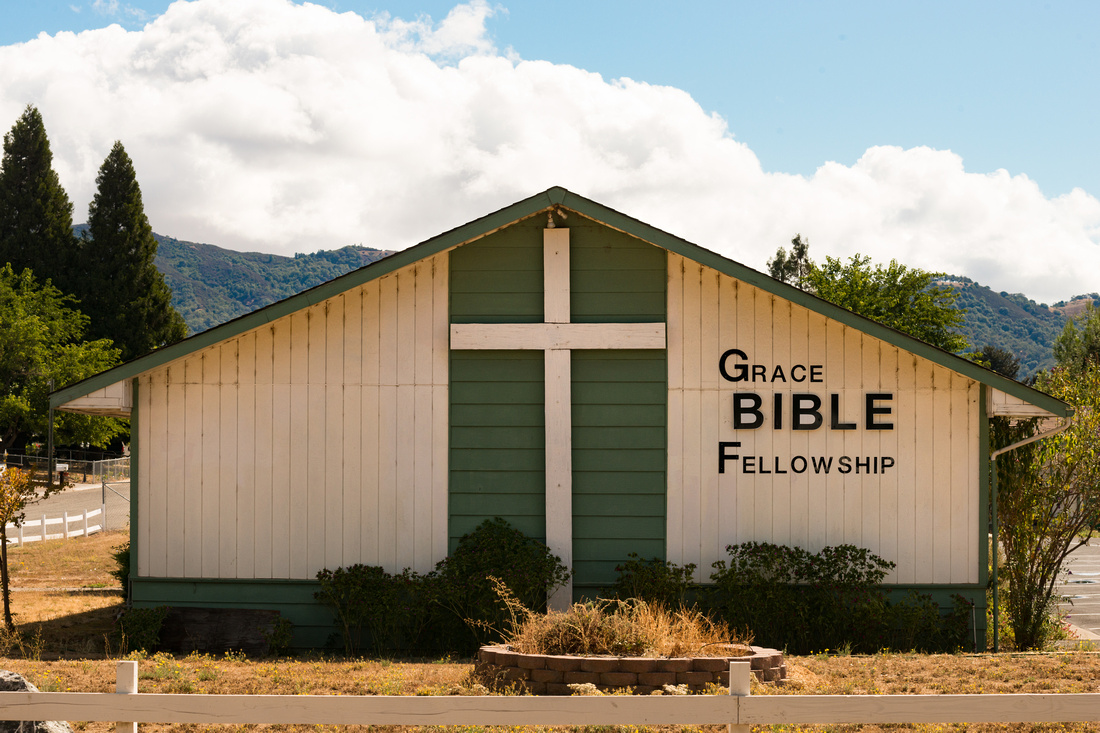 Down at the bottom of the road that leads up to the monastery sits this simple country church.  I didn't go inside and there was no one around so I parked my car by the side of the road and found the right place to make this picture.  It happened to be in the middle of the road but there wasn't much traffic:) 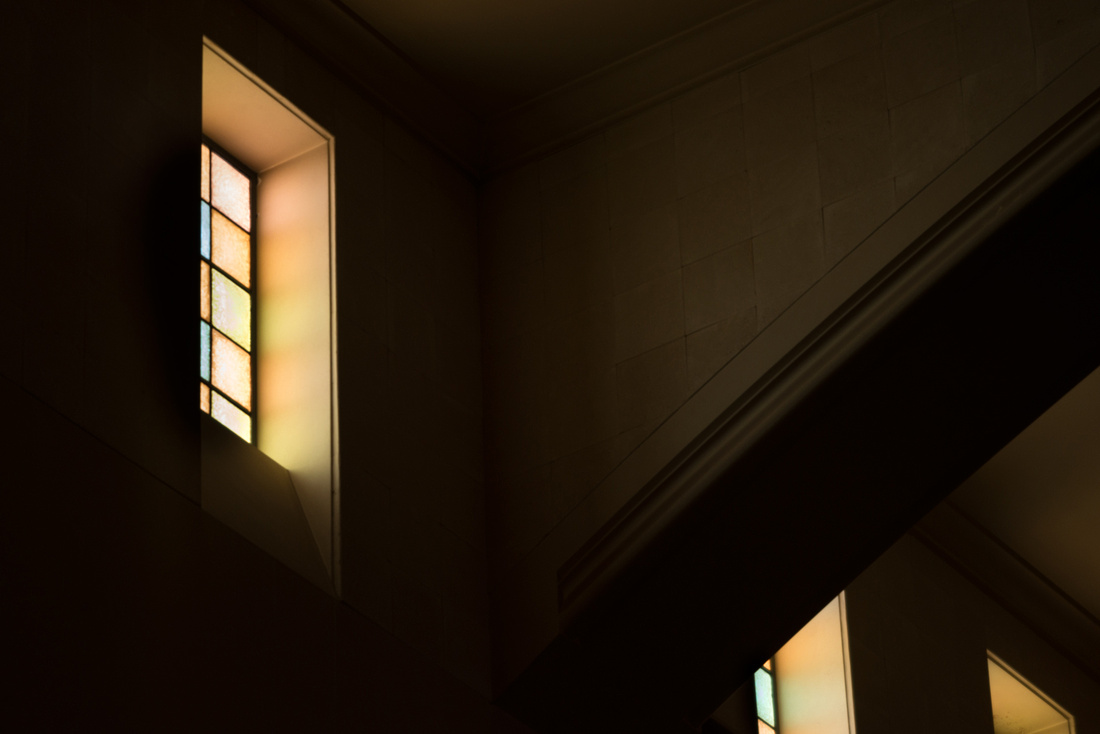 TIOH - the light as Shabbos comes

Mostly you don't ever see the way the natural light glows in sanctuaries when the artificial lights are turned off - and that's a shame.  One of my favorite things to do is to sit in these large rooms as the sun sets and watch the light as it softens and colors and finally fades.  This is the sanctuary at Temple Israel of Hollywood on a Friday evening recently.  Shabbos services were going on in the courtyard outside and I could hear the people singing as I made my pictures.  What a treat! 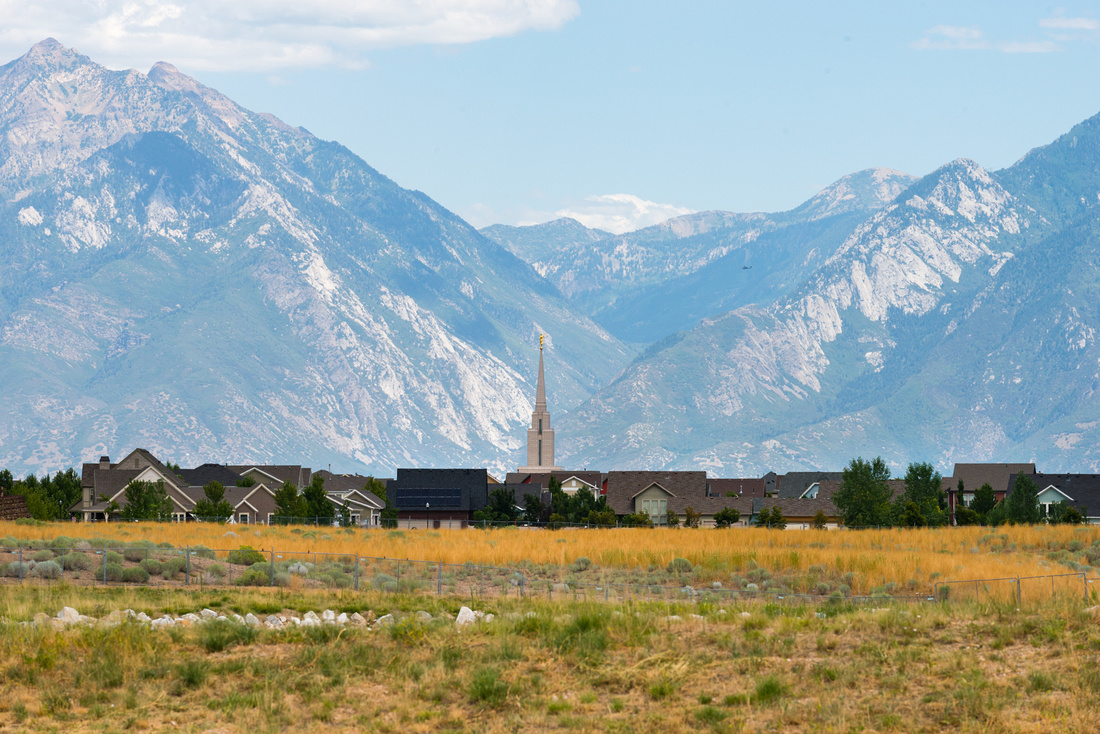 A Mormon church spire rises above a neighborhood in Salt Lake.  It's not easy to shoot Mormon icons and symbols.  Unless you are a believer you can't get into the meeting houses let alone the tabernacle.  I shot at the visitors center and drove through the neighborhoods looking for the spires that mark the meeting houses and wards.  There were many to see and to shoot. 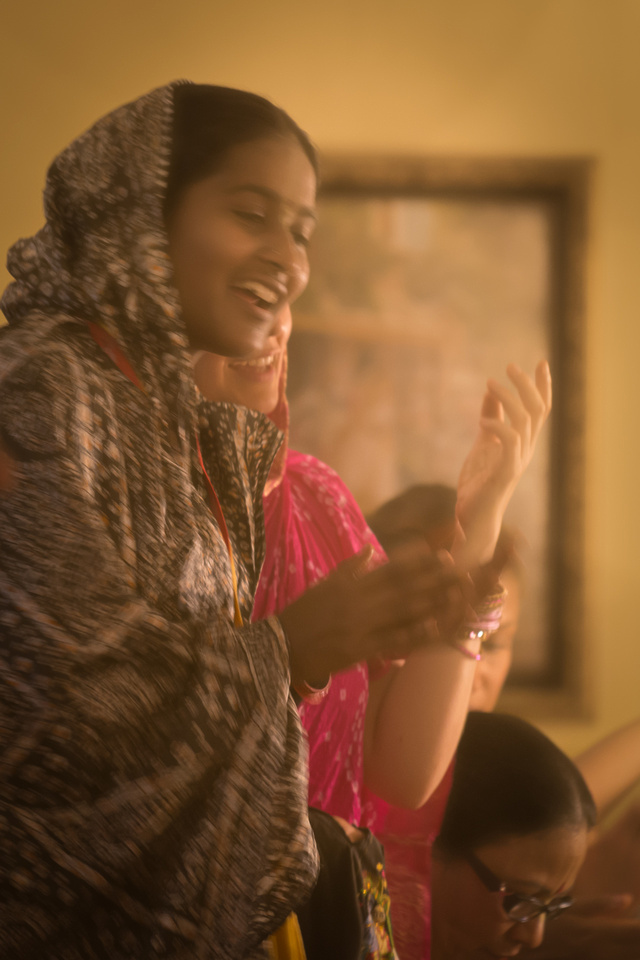 Finally, a Hare Krishna festival at the temple on Venice Boulevard.  I had gone there to see their museum but it was closed.  Instead, hundreds of people were gathered for a festival.  I was welcomed and told I could make all the pictures I wanted so I took my shoes off, entered the temple and spent the next hour shooting this joyous celebration.  Not at all what I had expected but a different pleasure indeed.